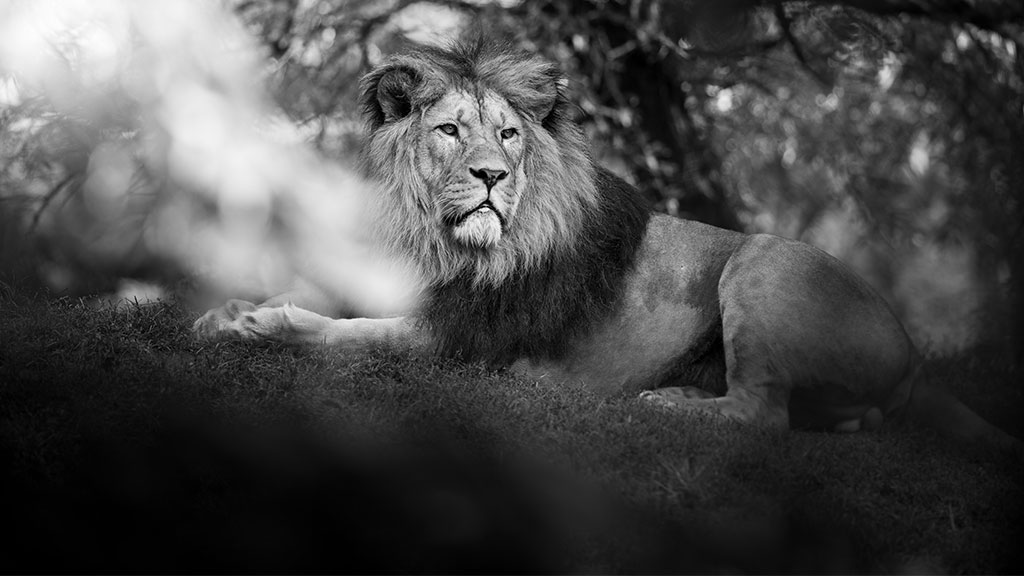 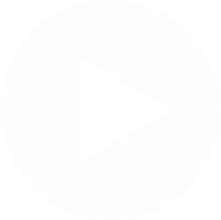 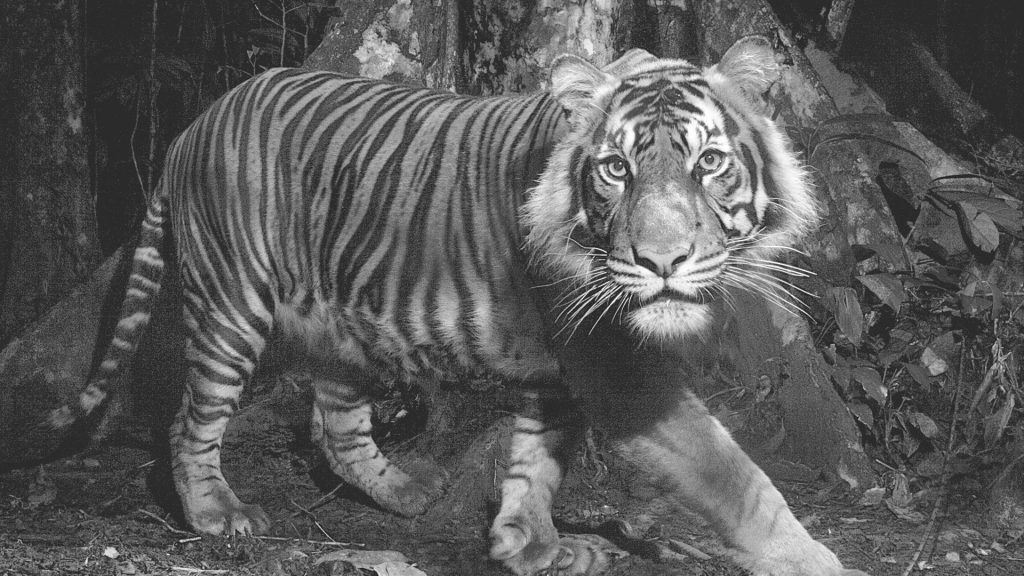 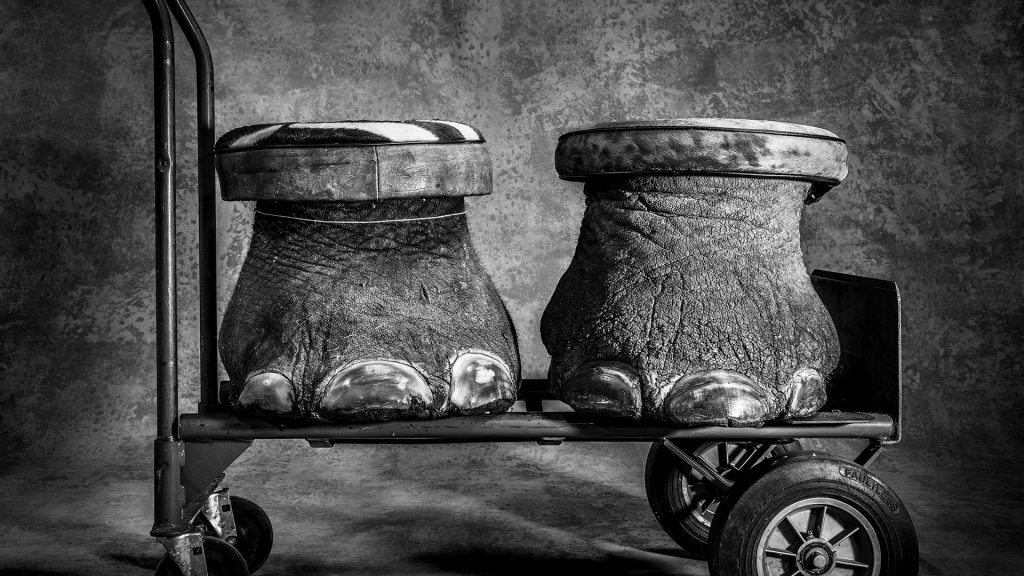 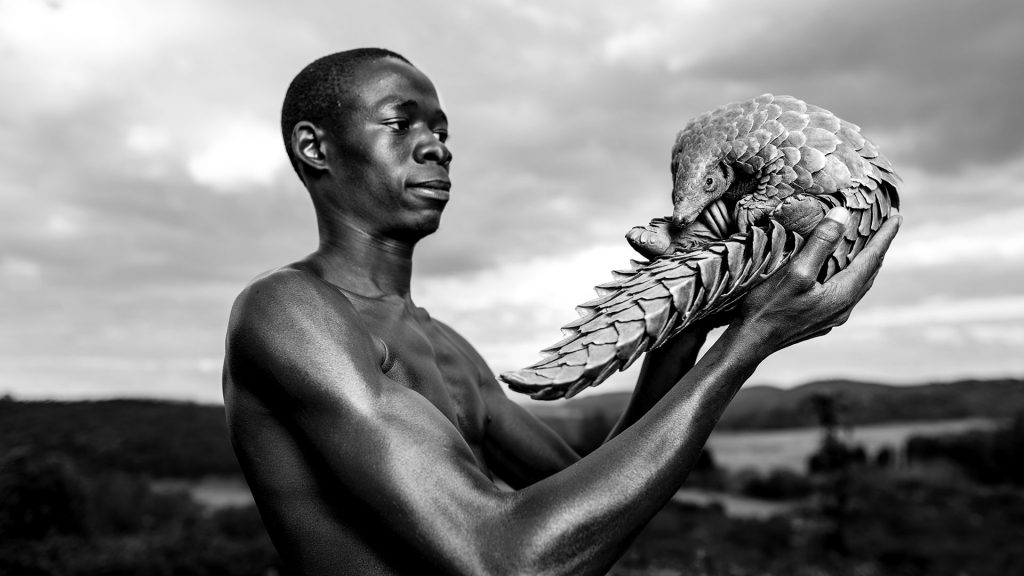 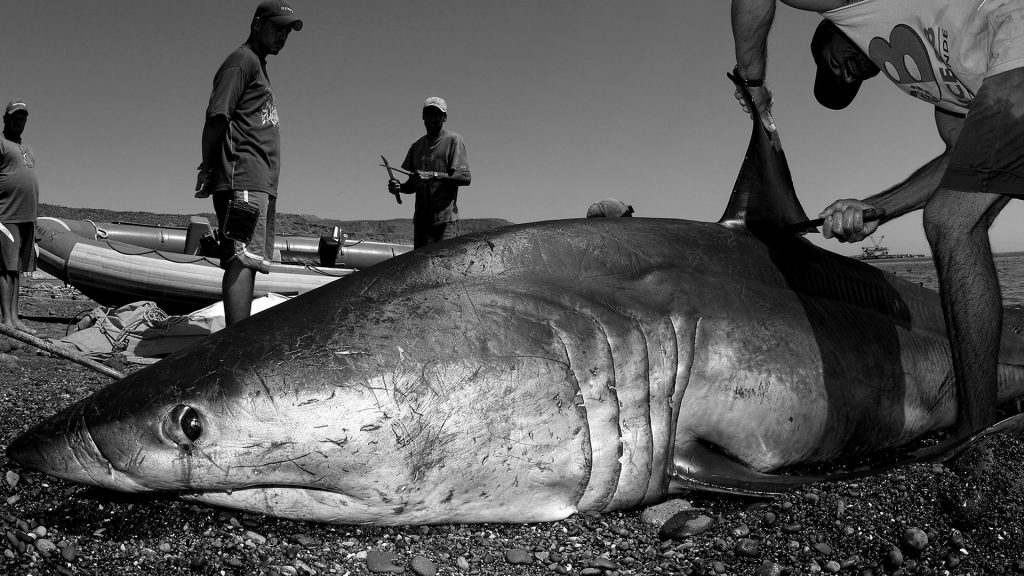 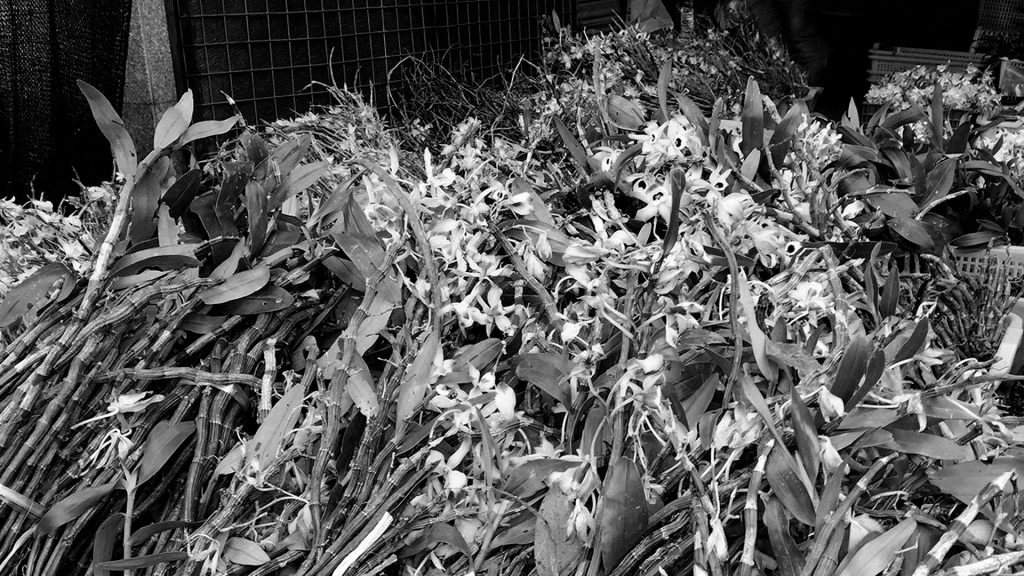 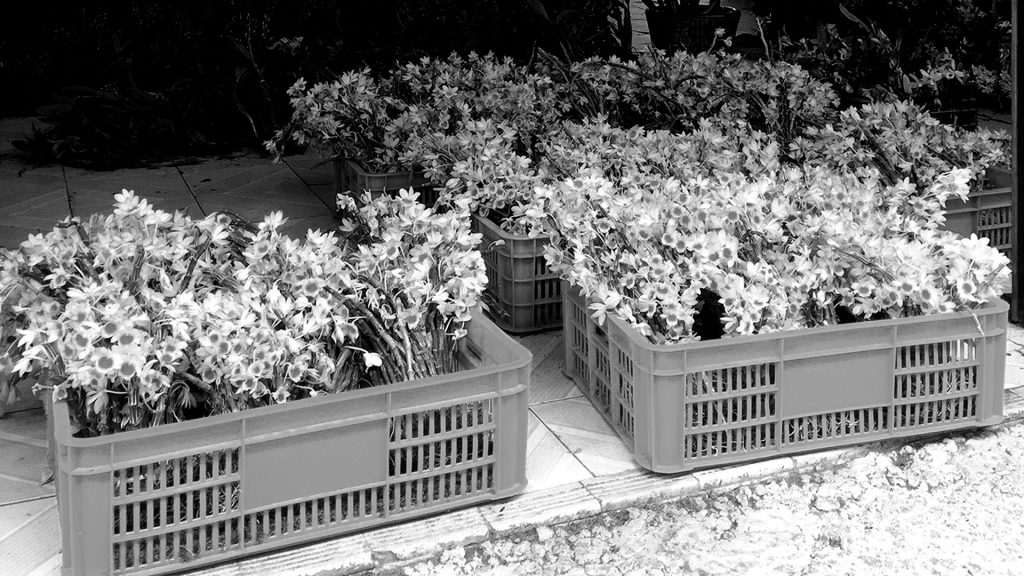 Serious wildlife crime is organised, transnational, is fuelled by corruption, and has a devastating impact on wildlife, local communities, national economies, security, public health and entire ecosystems, including their ability to sequester carbon. Of all the known threats to wildlife, the illegal taking, trade and consumption of wildlife is one of the most destructive and destabilising.

Despite the severe impacts of such crimes, we do not have a global agreement on wildlife crime and existing wildlife trade laws are not adequately complied with or enforced.

Scientific research indicates that COVID-19 was most likely transmitted to humans from its reservoir host, a horseshoe bat, via another intermediate host species. We know that past epidemics and pandemics have been caused by wildlife-related zoonotic diseases (e.g., Ebola, SARS, MERS, HIV/AIDS and others) and the conditions that make spillover from animals to humans more likely. The UN IPBES also reported that 1.7 million undiscovered viruses are thought to exist in wild animals, about half of which could spill over to people, including through wildlife trade, markets, and consumption. 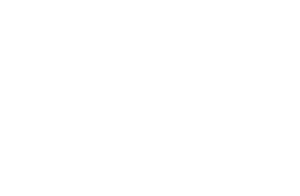 Nature is in unprecedented decline

A million species are at risk of extinction

Overexploitation of wildlife is a major driver of species decline

Wildlife can be exploited by criminals along the entire supply chain

The Global Initiative to “End Wildlife Crime” was created in June 2020 to encourage States to fill serious gaps in international law by advocating for and offering technical support to: 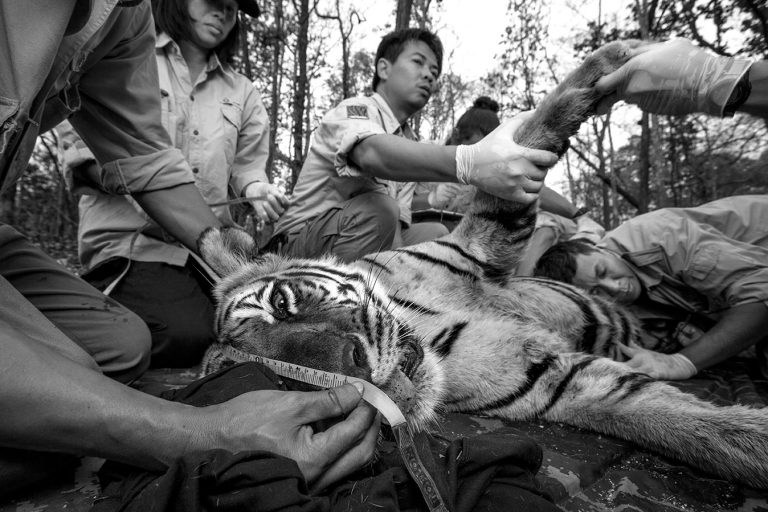 Create a new global agreement on preventing and combating wildlife crime, in the form of an additional Protocol to the UN Convention against Transnational Organised Crime (UNTOC) 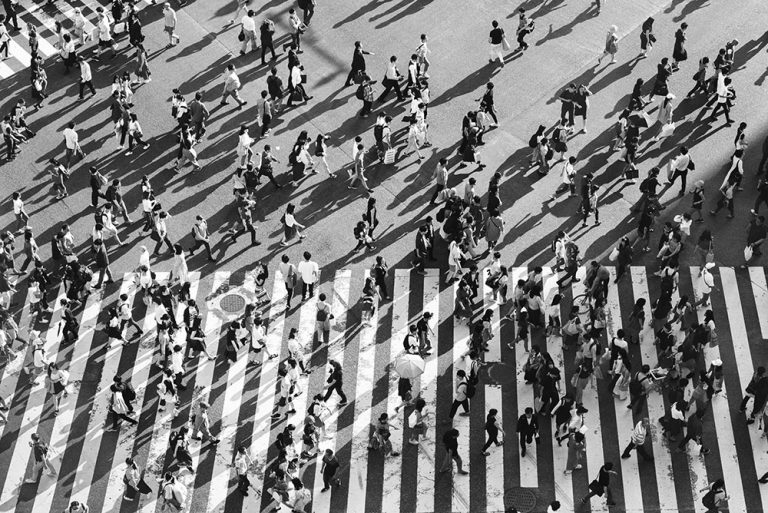 Amend existing international wildlife trade laws, particularly the Convention on International Trade in Endangered Species (CITES), to include public health and animal health into decision making, or to develop a new international instrument. 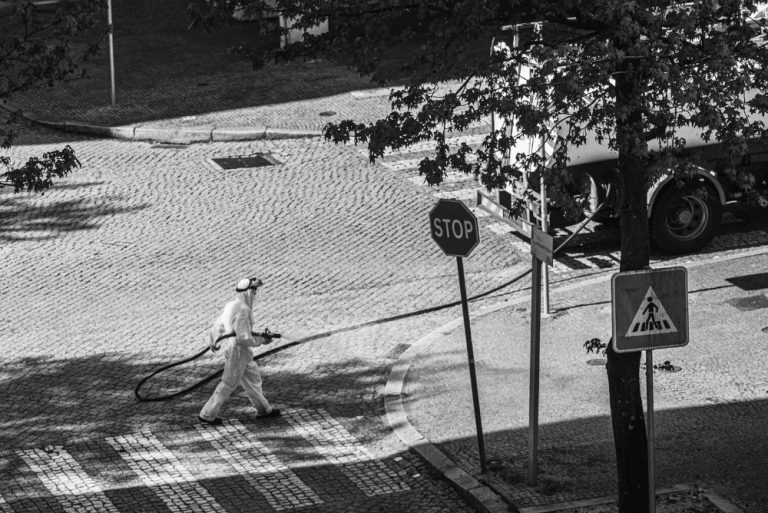 During the initial phase of its work, the Initiative engaged with governments from across all regions, highlighting the need to strengthen the international legal framework for combating wildlife crime and adopting a “One Health” approach to wildlife trade and markets.

In May 2021, the presidents of Costa Rica and Gabon – two source countries rich in biodiversity – jointly called for a new global agreement on wildlife crime, in the form of an additional Protocol to the UNTOC. The presidents of Angola and Malawi followed shortly after.

Following these powerful presidential statements, the Initiative reoriented its work towards supporting, upon request, the countries that publicly called for an additional Protocol. The Initiative is now focussed on supporting, upon request, the States that sponsored or co-sponsored the Resolution on ‘Strengthening the international legal framework for international cooperation to prevent and combat illicit trafficking in wildlife’ adopted by the UN Commission on Crime Prevention and Criminal Justice in May 2022.

Efforts to garner support for making amendments to CITES to include public health and animal health into its decision making has not yet found favour with Parties, primarily due to a desire to retain the narrow focus of the Convention on the conservation implications of international trade in wildlife and a concern that opening up the Convention text to make these changes could lead to other unrelated amendments.

As such, the Initiative has orientated its efforts around supporting a new international instrument, namely the proposed Pandemics Treaty, and for such an agreement to include specific obligations regarding any wildlife trade, markets and consumption that could pose a risk to human or animal health. This has included making several submissions to the World Health Organisation (WHO) and providing technical inputs to the WHO on what species could pose such a risk. This technical input is being provided by one of the Initiative’s International Champions, Species360.

End Wildlife Crime is an alliance of individuals and organisations that support the need for these law reforms. It is hosted by the ADM Capital Foundation, overseen by a small steering group, and is chaired by John Scanlon AO, former Secretary General of CITES and Principal Adviser at UNEP.

The initiative also draws on technical support from a range of experts and images from the Photographers Against Wildlife Crime. In addition, it has created an International Champions to End Wildlife Crime network.

End Wildlife Crime’s starting point is that the status quo is not an option. Transformative change is required to international laws to address global biodiversity, climate, development, public and animal health challenges.

business as usual is not an option 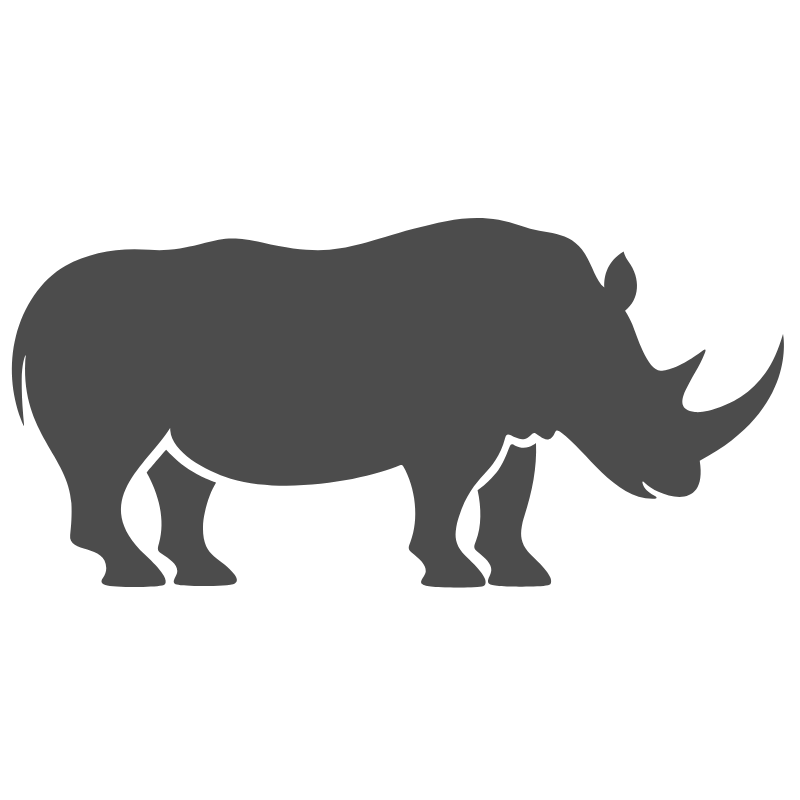 Wildlife crime - In May 2022, the United Nations Commission on Crime Prevention and Criminal Justice (CCPCJ) adopted an historic resolution, originally submitted by Angola, Kenya and Peru, inviting Member States to share their views on a potential additional Protocol to the UNTOC. It was the first time a UN resolution mentioned a potential new global agreement on tackling wildlife trafficking. The Initiative is working to support, upon request, the original co-sponsors of the resolution in the implementation of the resolution. The views of Member States on an additional Protocol to the UNTOC will be made available during the next session of the CCPCJ (May 2023). 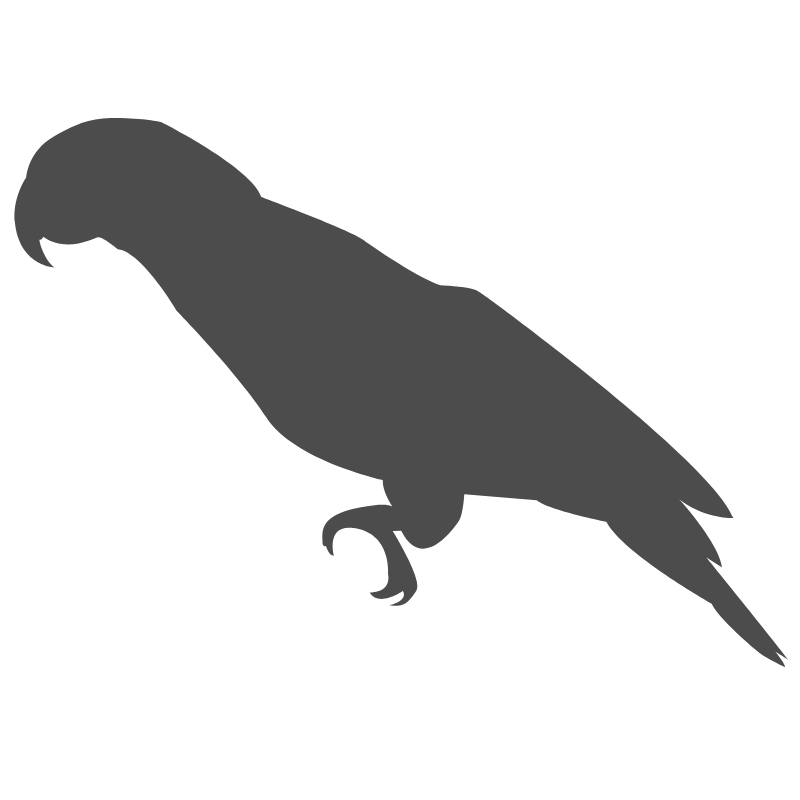 Wildlife trade - The Initiative will continue to support the proposed Pandemics Treaty, advocating for such an agreement to include specific obligations regarding any wildlife trade, markets and consumption that could pose a risk to human or animal health. Working with one of its International Champions, Species360, the Initiative is engaging with the World Health Organisation (WHO) to identify what wildlife species are more likely to pose such a risk.

Responding to a high-level of interest shown in the Initiative in July 2020, the Steering Group created a International Champions to End Wildlife Crime network who:

The founding Champions were, ADM Capital,  the Association of Zoos & Aquariums (AZA),  the Treadright Foundation, the World Travel and Tourism Council (WTTC) and the Wildlife Justice Commission (WJC), and the network has now grown to close to 30 organisations.

If you are an organisation (NGO/company) and believe you can help us advance our objectives, please join us as a supporter and we will get back to you.

TO THE GLOBAL INITIATIVE TO END WILDLIFE CRIME 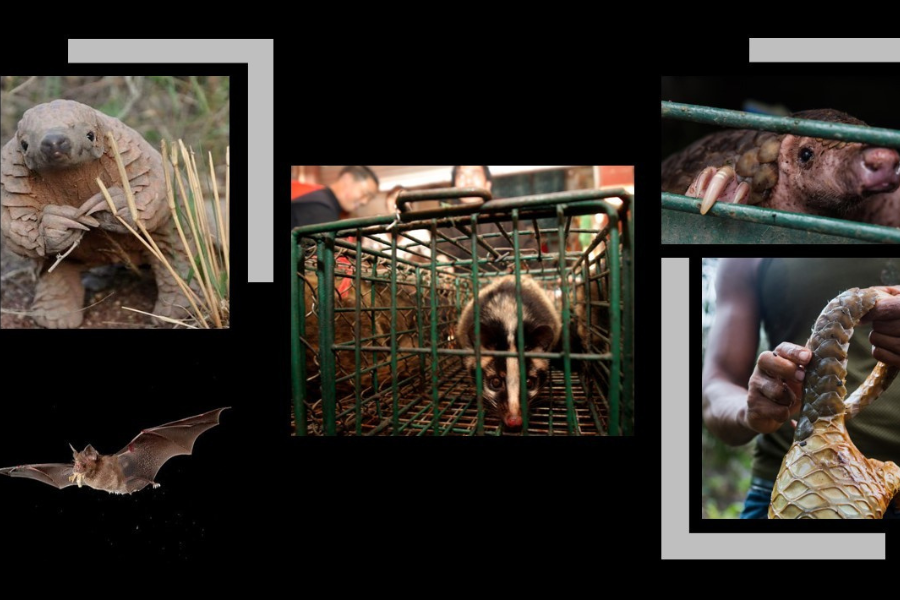 CITES and One Health – a brief commentary – CITES CoP19 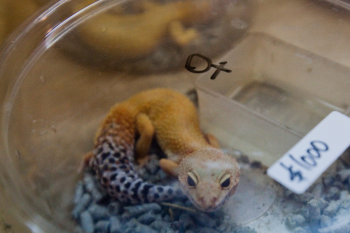 CITES COP19, what it is and why it’s important. 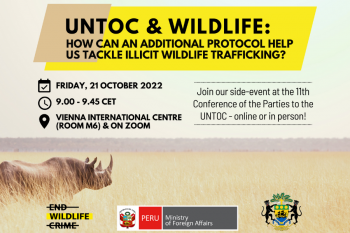 UNTOC CoP11 side event on 'How an additional Protocol can help us tackle illicit wildlife trafficking" co-hosted by the Global Initiative to End Wildlife Crime, Gabon and Peru.

WEBINAR: UNTOC and Wildlife – How can an additional Protocol help us tackle illicit wildlife trafficking? 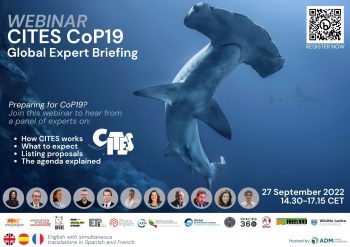 A committed group of organisations and individuals that are well-versed in CITES issues, and who share a common interest in the effective implementation of the Convention, have come together to offer an expert briefing on CITES CoP19 to assist Parties and observers, including the media, on how a CITES CoP works and the main issues that are up for consideration at CoP19. The briefing will address proposed amendments to the CITES Appendices as well as the Working Documents. 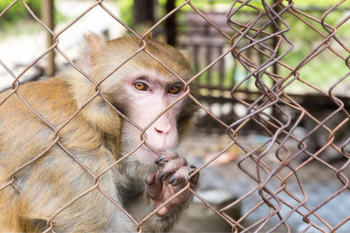 Progress Towards a New International Agreement to Combat Trafficking in Wildlife

An important hurdle has been cleared in the race to add a new protocol to end wildlife trafficking to the UN Convention against Transnational Organized Crime, and efforts should now be redoubled to build upon State support for this critical initiative, including by WCEL members. 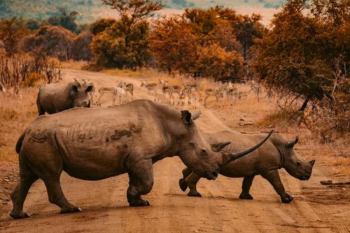 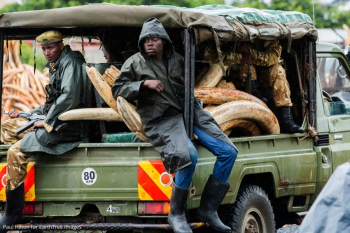 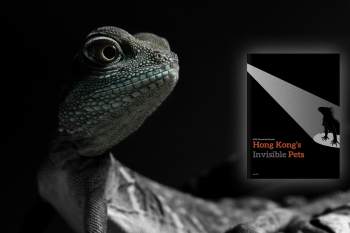 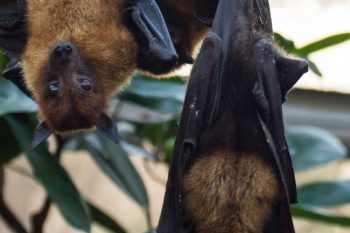 If you are an organisation (NGO/company) and believe you can help us advance our objectives, please join us as a supporter and we will get back to you.
Become a Supporter